If this year has been a soul-crushing one for you, then Mega Emotion’s new single Sick Burn is your new mantra. A mantra to pick yourself up, hug your friends, and tough out the vileness that life can throw you. It’s been a difficult year for Mega Emotion’s Jan, Lisa and Iain too. Facing illness, death and heartache, the friends (since school) have done the only thing they can do in such circumstances; turned up their instruments and bashed the shit out of them until something beautiful and kind emerges to drown out the horrors of the world. The result is a slow-building hymn to friendship and optimism in a totally bleak world.

Need a last-minute Xmas pressie for that weirdo in your life? How about a glorious hot pink 12" vinyl, with dirty synth-pop buffoons Mega Emotion on one side, and grunge-pop slackers Lady Di on the other? Last orders for Christmas this Friday midday for UK 2nd class posting.
megaemotion.bandcamp.com/
...

Share on FacebookShare on TwitterShare on Linked InShare by Email

Getting through 2020 was like dragging ourselves over broken glass, in a pit of shit, which was on fire, etc etc, but somehow we're still here and hopefully you are too, praise be! Here were some boss tunes that cheered us up.a bit last year (f u 2020) x https://t.co/ldmTj20iv5
h J R
@MegaEmotion

Need a last-minute Xmas pressie for that weirdo in your life? How about a glorious hot pink 12" vinyl, with dirty synth-pop buffoons Mega Emotion and grunge-pop slackers @LadyDiBand? Last orders this Friday midday for UK 2nd class posting. https://t.co/4nC3vOYArx https://t.co/hSXGbxPKhE 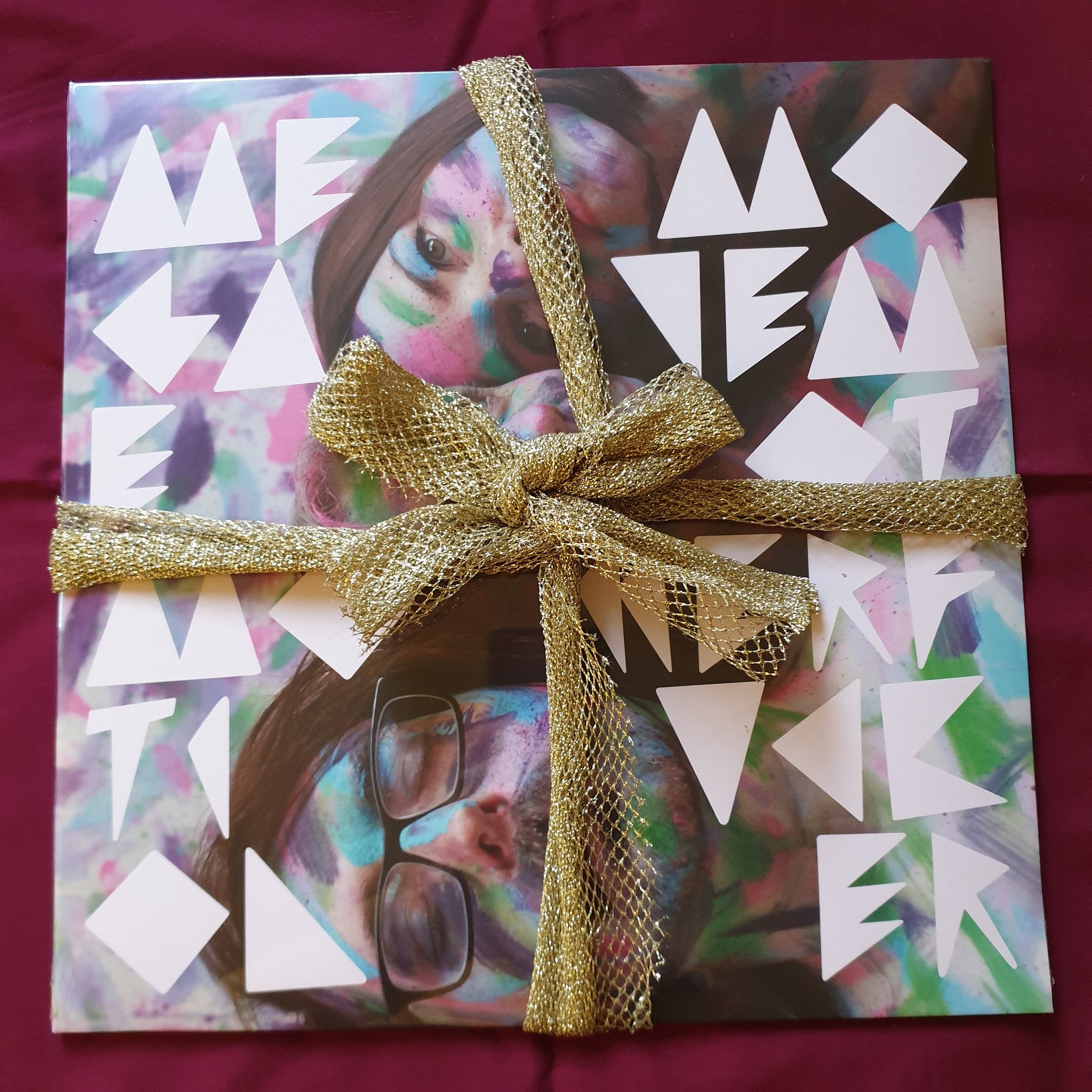 Need a last-minute Xmas pressie for that weirdo in